This is the course for those wanting to bring their own creative ideas, skills and passion for dance and performance to a constantly changing industry.

For the technically versatile and imaginative dancers, choreographers, community artists, and teachers. A programme for the 21st century dance artist; the performers, the creators, and the innovators.

This practically led course aims to equip you with the technical, creative, collaborative, and entrepreneurial skills to be able to work in a wide variety of contexts. Amongst other things, you will; learn a wide range of dance techniques, perform in shows, create work and devise pieces, teach in the community, develop a portfolio including a professionally filmed showreel, work with visiting choreographers and directors, and also create and perform in your own festival. 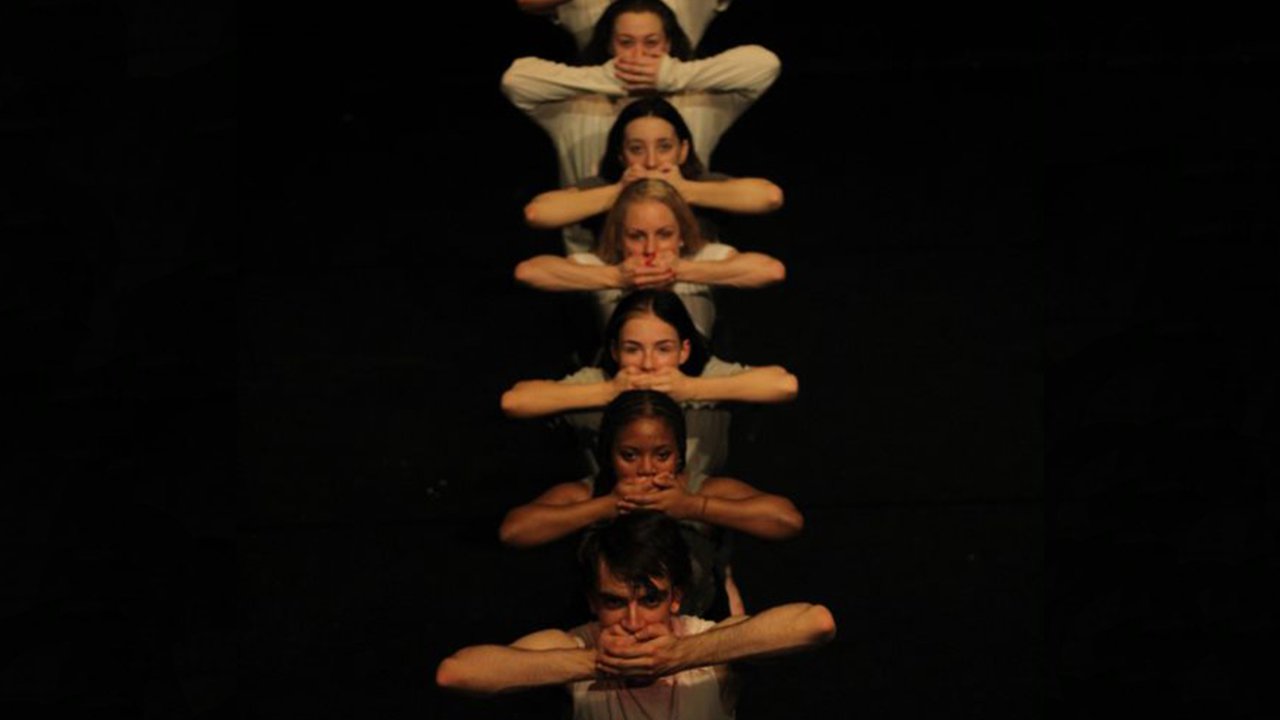 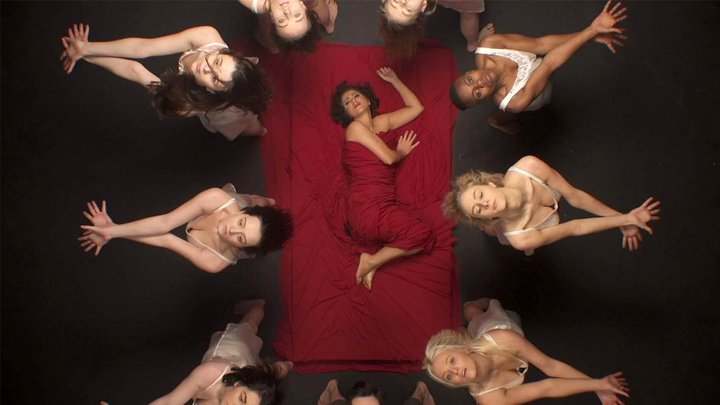 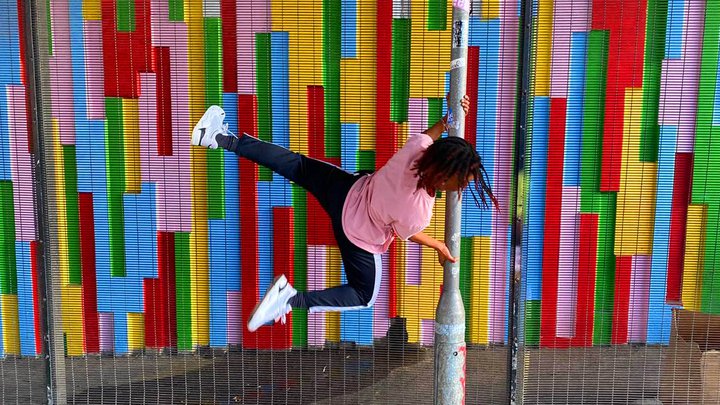 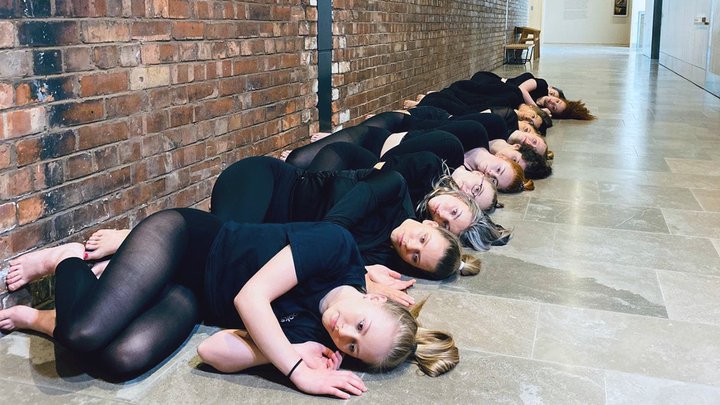 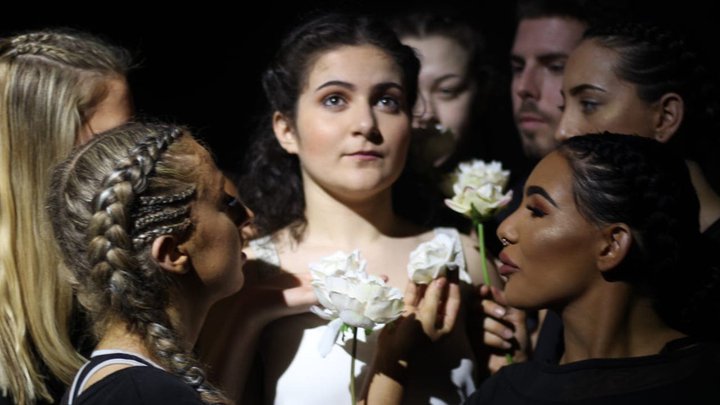 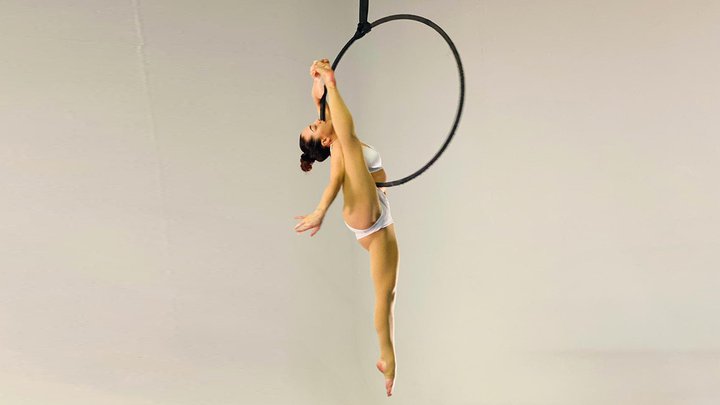 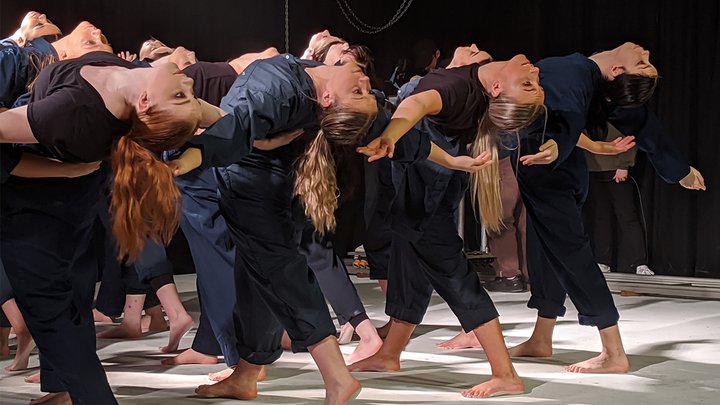 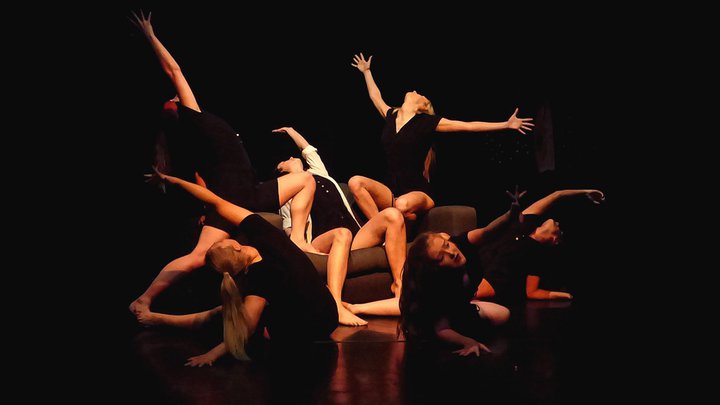 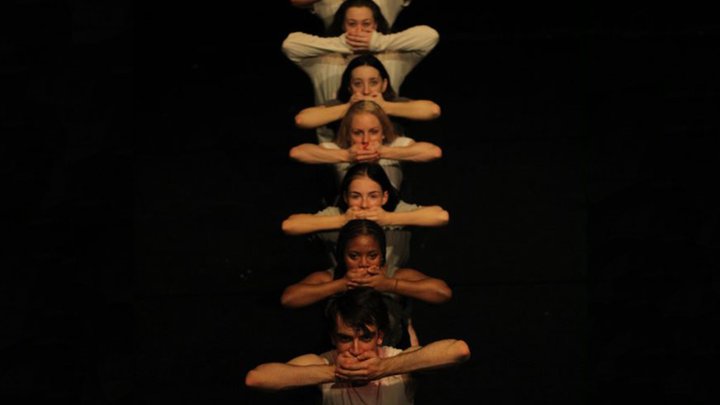 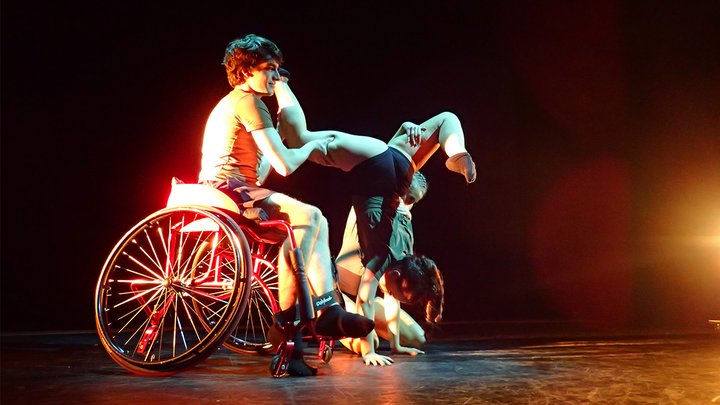 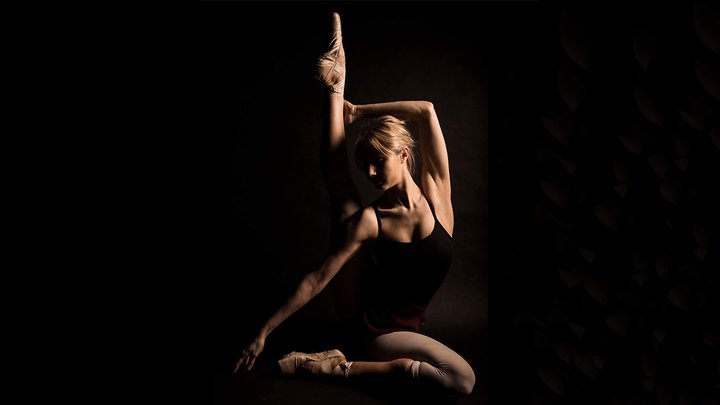 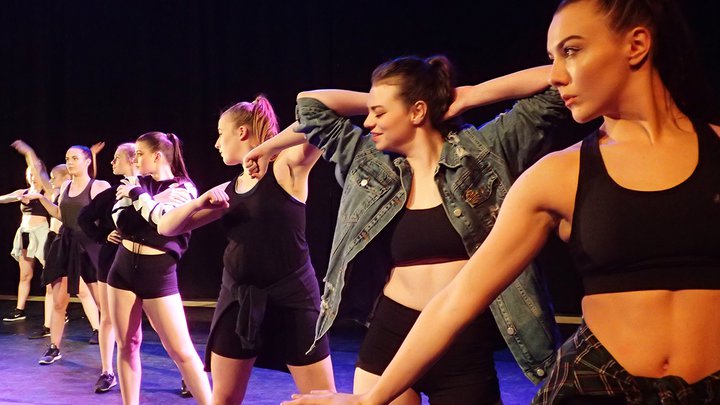 "She is water, Powerful enough to drown you, soft enough to cleanse you"

‘Sirens Breathing’ is performed by a 13-strong ensemble cast of female performers. The piece explores the embodiment of different states of water and how its infinite power affects us. Combining the vibrant tones and textures  inspired by nature’s life cycle, the dance emanates a sense of freedom, unity and sisterhood. 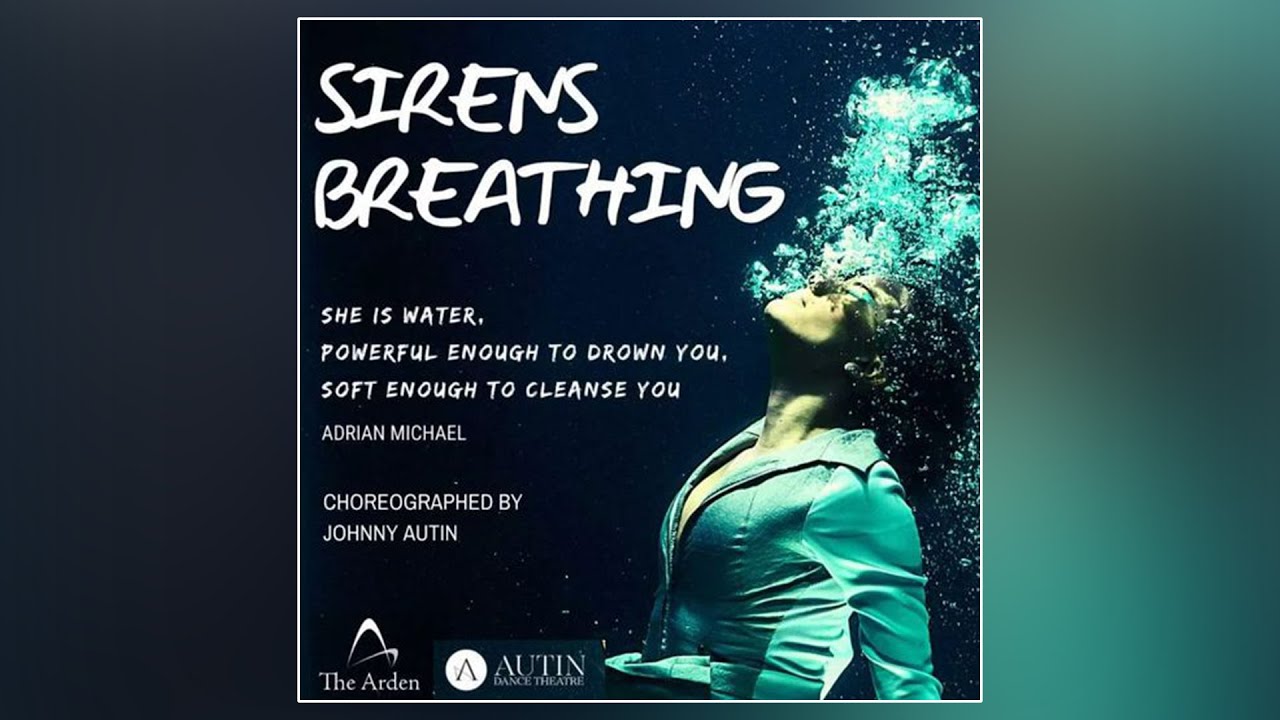 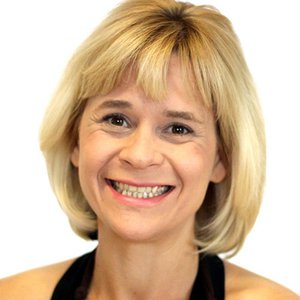 Head of Dance and Performance 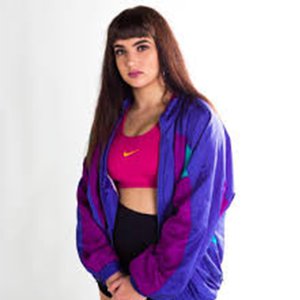 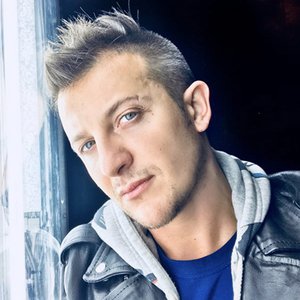 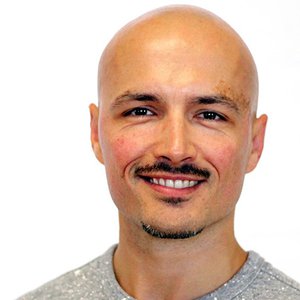 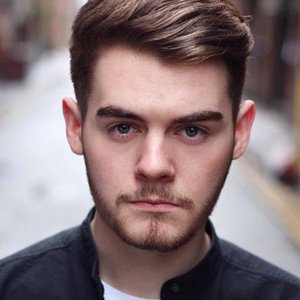 Sandro Franchini is a Performer, Lecturer in Dance and Choreographer from Italy He was born in Turin but trained professionally in Rome at the Roman Ballet School, where he specialised in Modern – Contemporary Dance. He continued his training with many professional classes and workshops in Italy and around the world, including few months at the “Broadway Dance Center” and “Steps Dance School” in New York with a different array of teachers and styles. He started his performing career in Musical Theatre productions such as: “Grease”, “Jesus Christ Superstar”, and “Evita”. He alternated his Theatre work with different commercial dance shows and singers back up dancing on the Italian tv channels “Rai” and “Mediaset”.

He has performed as a featured solo dancer in two major productions: The French show: “Les Dix Commandments” (The Ten Commandments) which took him to tour internationally in Japan, South Korea, Italy and France. He was also in the big musical version of “Tosca – Desperate Love” where he performed as a soloist at the Arena di Verona and in Austria. For one year he was part of the italian dance theatre company called OPLAS. He toured with them across Italy, Spain and Germany. Since moved to the UK in 2006, Sandro has performed on various tv shows, theatre productions, touring concerts and dance companies, including: “Take That: Progress Tour 2011”, “Lily Allen” for “The Brit Awards”, “Opening Act with dance/circus company “Incandescence” for “Beyonce” concerts in 2008, “TMobile Heathrow Airport advert”, “The Muppets movie 2014”, “Dance Theatre of Ireland: The Block Party”, “HSBC anniversary in Dubai”, Royal Opera House productions in Covent Garden including: “Rigoletto”, “Falstaff”, “The Magic Flute”, “Manon” and many more, “Glastonbury festival”, Holland Park Opera festival: “The Magic Flute” and “Carmen” – “South Korea arts festival in 2012”, “Incandescence Circus and Dance Company”, “Punch and Judy” : ENO Young Vic London and Geneva Grand Theatre, “The Glasgow Commonwealth Games 2014” and many more. In several of these jobs Sandro had a personal input as an assistant choreographer, a role that made his passion for teaching and choreographing expand even further.

Performances, technique sharing’s, presentations and creative portfolios will be used to assess your learning for 80% of the course.

There other 20% will take the form of professional discussions, written applications, research proposals and essays. Students will be required to write one academic essay per year.

The fees for this BA (Hons) degree in Dance and Performance is currently £8,900 per year. See more about fees, finance and funding on UCEN Manchester website here.

All of the books required for the course are available from the library. However, many students choose to buy some of the core textbooks for the course and/or a laptop. Students may also need to print their assignments and other documents. Campus printing costs start from 5p per page.

Estimated costs are £300 for a laptop up to £100 each year for books and printing.

There is a voluntary trip in years 1 and 2 with a contribution of £70. You are required to buy tap shoes, ballet shoes and jazz shoes at a cost of around £30 each. You are required to have black tights, leggings, crop top and dance shorts. These cost about £10 per item, and they may need to be replaced each year. For second year a DBS may be required, and this costs about £30. This DBS will be for community and educational projects.