Triple-threat training for the industry

Are you looking for the ideal creative environment to develop your full potential as a musical theatre professional?

This intensive three-year course offers training from an international faculty of industry professionals. Develop your potential for excellence as a triple threat performer over our three-year musical theatre degree, targeting the needs of the industry and master the three main skills of acting, singing and dancing, all of which you will learn in equal measures with an average of 30 hours of study per week across the term. You are also assigned a 1:1 personal singing tutor to tailor your vocal development through your time with us.

The first year of study, “Technique”, takes you through all disciplines in equal measure, as you acquire the skills that will get you ready for the competitive industry of musical theatre. In the second year of study: “Challenges” you will be immersed into a variety of projects – from mini-musical projects covering historical and contemporary repertoire, a swing project, and even creating your own full-scale musical. The last year of study, titled ‘the professional year’ works on giving you the tools to succeed in the industry with a heavy focus on audition skills and professional development developing your audition repertoire and producing a vocal reel. You will also work with external directors on two full scale musical production shows, and an industry showcase.

Students of this course go onto work in a range of professional performance careers from cruise-ships to West End shows.

Manchester enjoys an impressive international theatre scene with an ever-increasing amount of northern-based theatre and TV agents with Media City on the doorstep. There are also many museums and libraries, an impressive Manchester shopping experience and a diverse, multicultural nightlife. 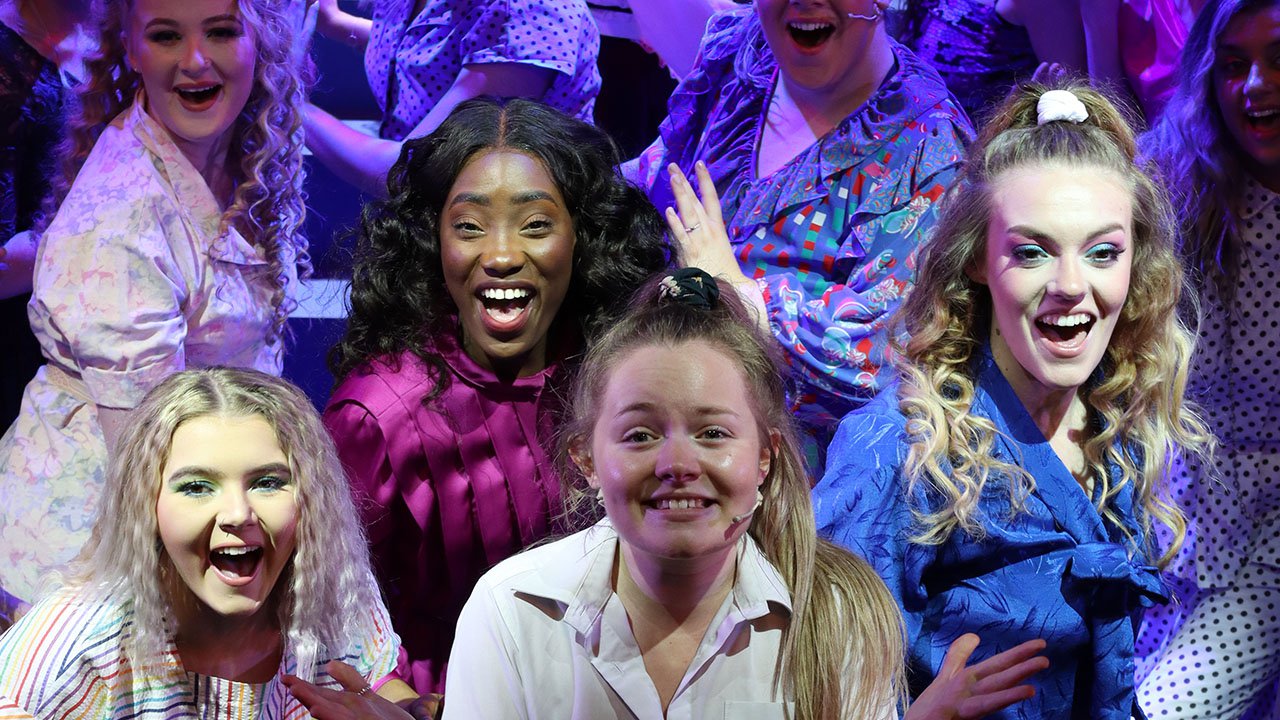 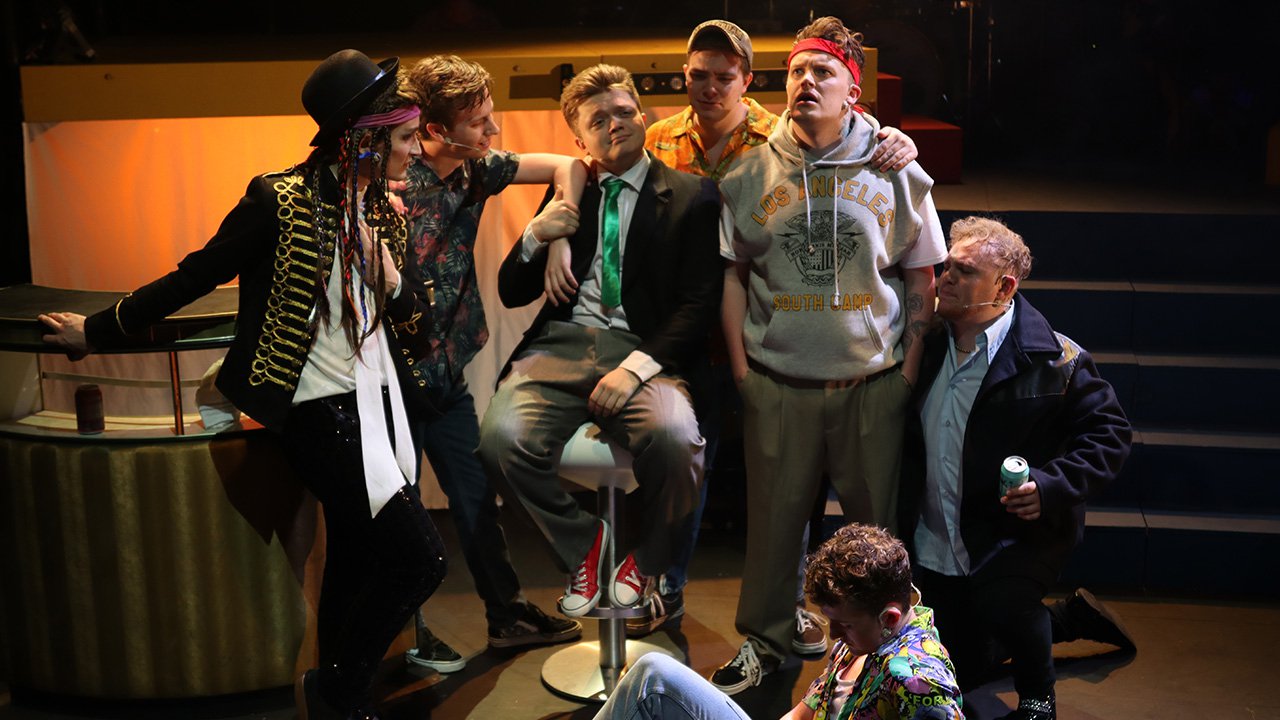 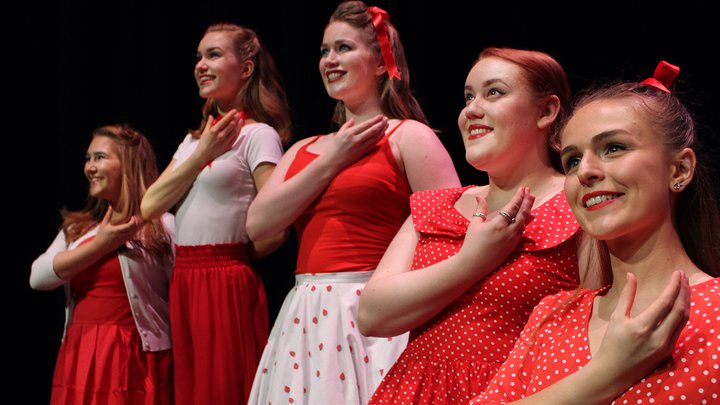 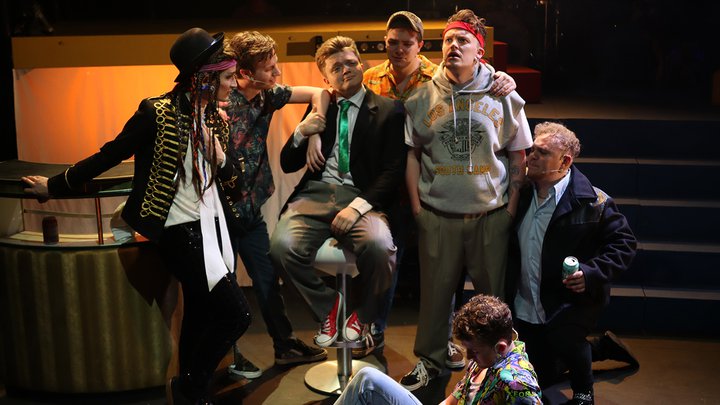 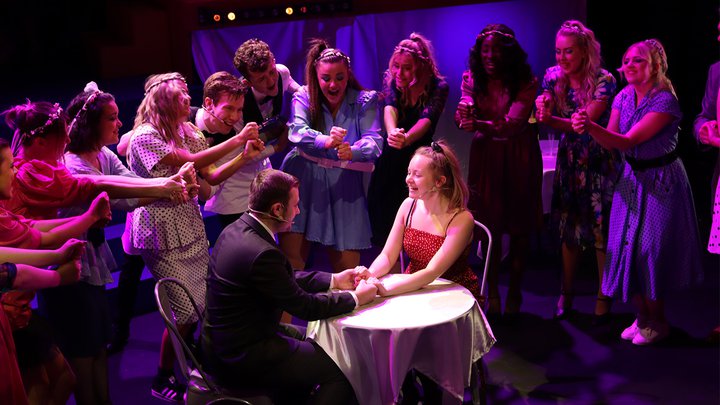 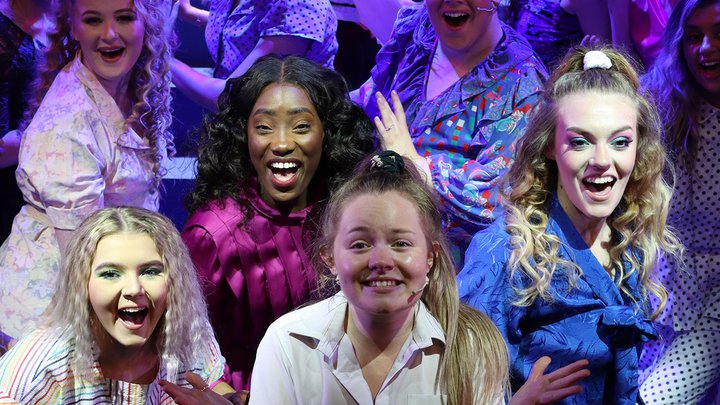 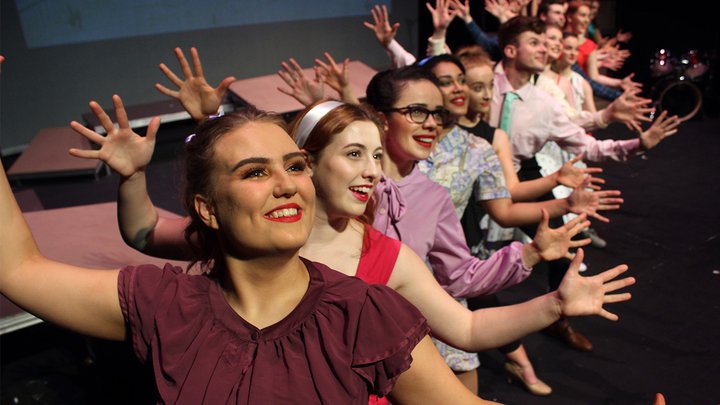 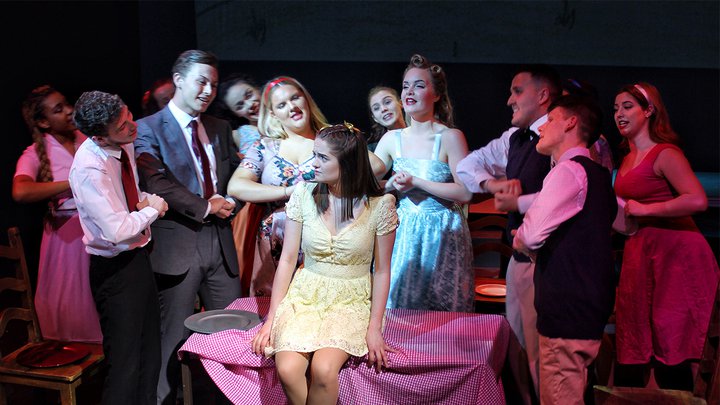 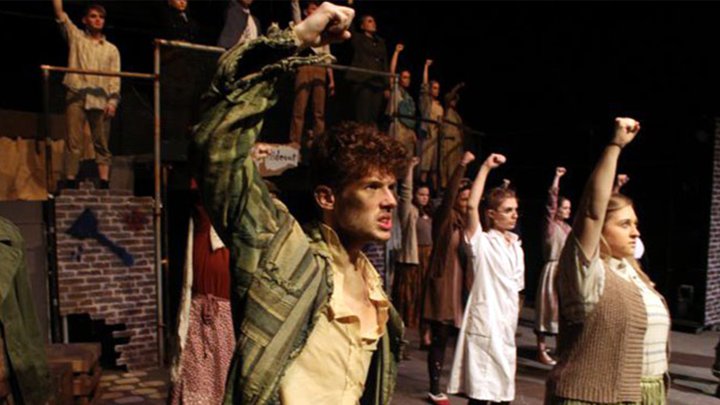 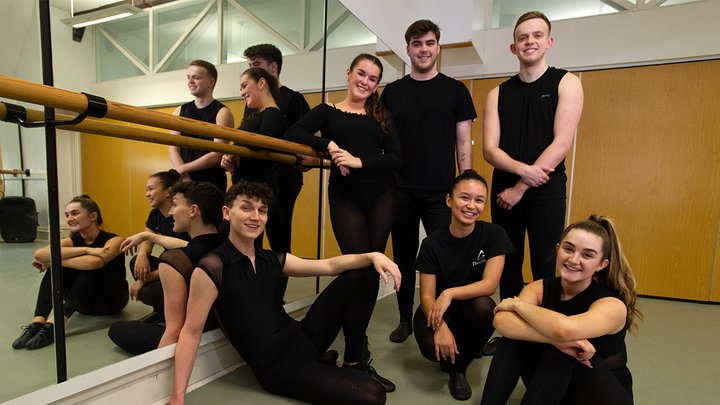 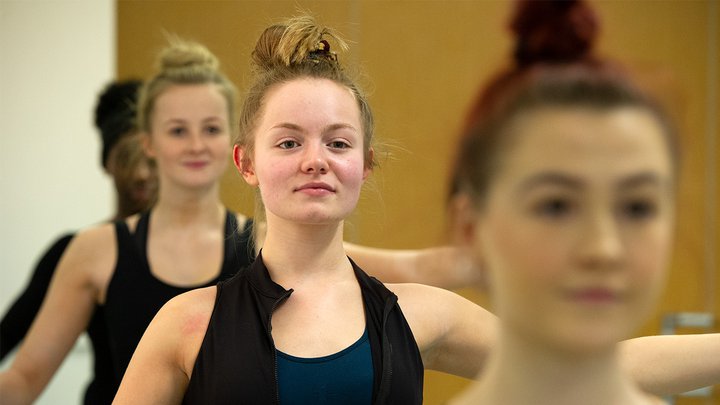 In their second Year, students use their skills and experience from year one to showcase their talents in a fully-fledged self-written musical to a public audience. Click play to watch our students devised musical "Youtopia", facilitated by Alan French with Musical Direction by Robert Purvis 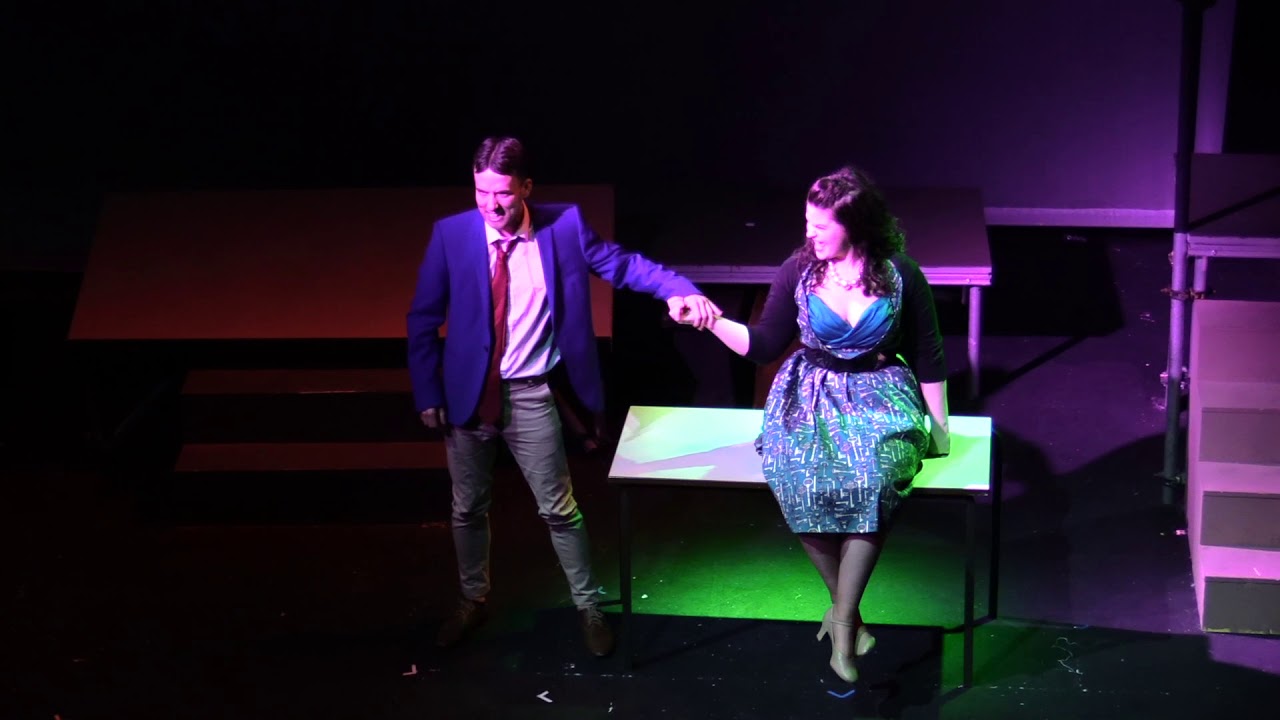 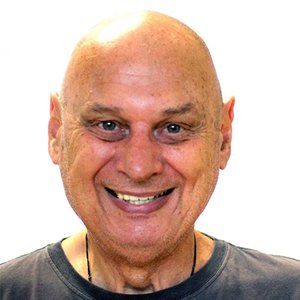 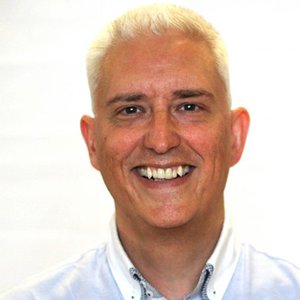 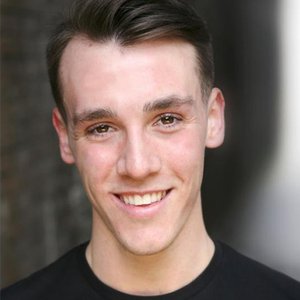 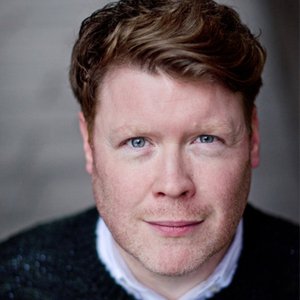 Born in New Zealand, Robert arrived in London and studied composition with John Taverner at Trinity College of Music.

His first West End conducting appointment was on Tomfoolery, working with the writer, Tom Lehrer

Other shows as Musical Director and Conductor were Kiss Me Kate, at The Royal Shakespeare Company, Stratford,  The Old Vic, and Savoy theatres

Other West End Shows include:

“Y” at The Piccadilly with Arturo Bracchetti, for which he also wrote the score

Annie Get Your Gun at The Aldwych, with Suzie Quattro

Budgie at The Cambridge, with Adam Faith and Anita Dobson, for which he also wrote the dance music for Anthony Van Laast

Phantom of The Opera at Her Majesty’s, with Charlotte Page

Chicago at The Adelphi, with Denise Van Outen and Alison Moyet

Robert also made contributions to Andrew Lloyd-Webber’s Song and Dance, Cats and Princess Diana’s Carnival for The Birds Gala at the Royal Opera House.

The Sound Of Music, Kuala Lumpur

As composer, as well as writing the original score for “Y” and the Dance score for Budgie, Robert collaborated on ballets and dance for DASH with Wayne Sleep.

Robert wrote four musicals for The Annual Brighton Festival, including The Brighton Belle, with Roger Stennett.

Robert has set The Happy Prince and The Remarkable Rocket by Oscar Wilde as short operas.

A new musical, Gorgeous George is in preparation.

Gavin has been a freelance opera singer for the last 20 years, performing in opera, musical theatre and the concert platform. Career highlights include performing the title role in the Savoy Opera’s West End production of The Barber of Seville and singing with Welsh National Opera at the Proms.

Alongside his singing career, Gavin is a well-respected singing coach, regularly working with other professional singers and actors and is in demand as an accompanist for concerts and recitals. He is also very passionate about his work with the national charity, Streetwise Opera where he works as a workshop leader and music director.

Gavin loves his work here at The Arden and feels privileged to be able to help students on their journey to becoming the next generation of professional performers.

Throughout your entire degree, you’ll be participating in a wide variety of assignments and workshop sessions, and we’ll give you regular, constructive feedback on all of these.

Alongside the practical assessments of your singing, dancing and acting skills you’ll also evaluate your own development and be responsible for your own research project in your third year.

The fees for this BA (Hons) degree in Musical Theatre are currently £8,900 per year.

All of the books required for the course are available from the library. However, many students choose to buy some of the core textbooks for the course and/or a laptop. Students may also need to print their assignments and other documents. Campus printing costs start from 5p per page. Estimated costs are £300 for a laptop up to £100 each year for books and printing.

You will probably have most of the clothing/dancewear/footwear you require for the course, but we recommend budgeting £100 for any additional you may need.

In the third year of your course we recommend budgeting £500 for headshots, Spotlight and Equity membership, and showcase trip contributions.